Hanoi – Capital of Vietnam is one of the best city to experience Asian culture. People were very sweet and helpful. Though so many vehicles moving around i see very less air pollution which is amazing. Most of the time people don’t care about traffic regulations (as we do the same in India).

Currency was pretty hard to handle as it sounds big in figure but small in value. They don’t use US Dollars inside country. It was limited only in Airport. Though it seems illegal to bill customers in USD still some business do it for the convenience of foreigners.

Ha Long Bay was pretty good but not impressive. Islands in Phuket and Maldives were too good compred to ha long bay. But the caves were special in ha long bay. These caves has its own history and it was really surprising how huge it was. 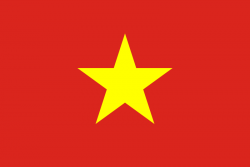 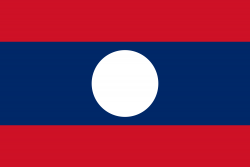