January 6, 2015 Travel Comments Off on Crap Immigration officer in Cambodia

It was a real worst experience in Siem Reap International Airport  ! A immigration officer in Siem Reap International Airport, who asks tip for stamping exit mark in my passport ! Finally he let me go only after i gave him tip. I insulted him by paying 1$ first which i usually give to the beggar in the city. Since he barks back i ended up giving him one more dollar. Such a dog creature in human form. A disgrace to Cambodian country. 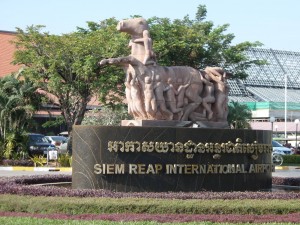 The worst part is when i give 1$ he started telling something strange in his language with anger. One more immigration officer rush to the cabin where we are and he said something in his language. I do not understand but that is to insult me for sure. It happened on DEC 31, 2014 night when am checking in for my Airasia flight to Bangkok. He still did not realize he is begging me and asking for more tip. When i said i have no more money he started checking my documents, asking for one more copy of visa (thank god i had 3 copies for no reason that day), throwing the papers down,  etc…

Finally he can do nothing. He took 2$ and throwed passport on desk. He looked very anger at me. I do see him like a beggar so i have nothing to worry more. Finally  got the flight ! 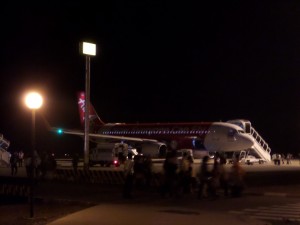 They will target if you travel alone. If you travel in group, there will be no issue. When they come to know am alone, they call me to the right side cabin where no one was there. Others were clearing immigration on left side 2 cabins in queue. Be aware of these crap officers. 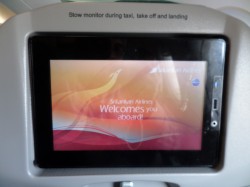 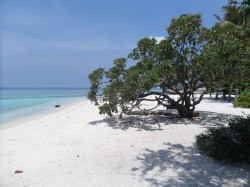