To reach this place from JFK Terminal 8, i took Air train to Jamaica station and then couple of subway rides to reach Brooklyn Bridge Station. I brought Metro Card in Jamaica Station after the Air Train ride and it costs me 6$ including Air Train fare 5$ and 1$ for Metro Card. I top up the same card and used it on further subway rides. It costs 2.75$ for the next Subway ride which took nearly an hour to reach Brooklyn Bridge Station.

From the station after a little walk i was able to find stairs to climb up this bridge. Walked from one end to another end. It was -2 degree cold as shown in a motion banner on a building. So it was nice to walk from one corner to another corner. Few police were there on their tiny vehicles. The bridge was 150 years old. There were wooden basement for the most of the walking path.

There were artists selling their drawings on the bridge and some shops for snacks were there at the end of Bridge. Statue of Liberty view from here is nice. 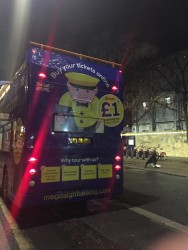 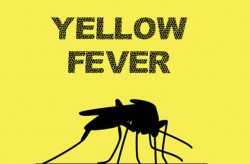